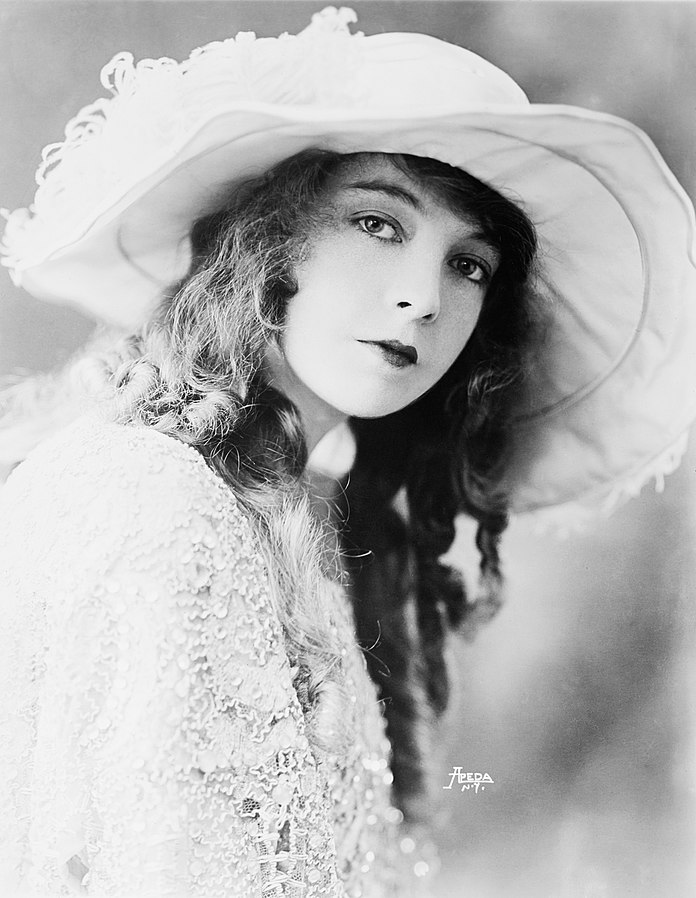 Lillian Gish was an American actress, director, and writer.

Lillian was the daughter of actress Mary Gish (born Mary Robinson McConnell) and James Leigh Gish. Her sister was actress Dorothy Gish. She had many ancestors who were ministers in the Dunkard Brethren church.

Lillian’s maternal grandfather was named Henry C. McConnell (who likely was the son of James M. McConnel and Elenore Murray).

Source: Genealogy of Lillian Gish (focusing on her mother’s side) – http://www.geni.com