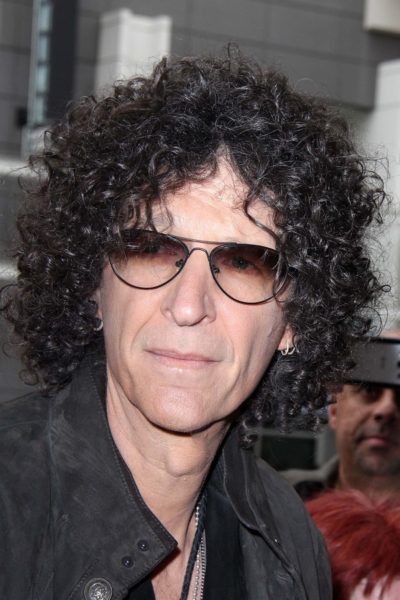 Stern in 2013, photo by kathclick/Bigstock.com

Howard Stern is an American radio and television personality, comedian, and author. He starred in the film Private Parts, based on his book. His long-time co-host is Robin Quivers, with other members of his staff including Fred Norris and Gary Dell’Abate.

He is the son of Rae/Ray, an office clerk and inhalation therapist, and Ben Stern, a radio engineer and army veteran, who was a co-owner and operator of Manhattan recording studio Aura Recording, Inc. His family is Jewish, from Russia, Austria, and Poland. He was raised mostly in Roosevelt, New York, on Long Island.

Howard’s maternal grandmother was Esther Reich (the daughter of Harry Nathan Reich and Sarah Rubenstein). Esther was a Polish Jew.

Genealogy of Howard Stern (focusing on his mother’s side) – https://www.geni.com