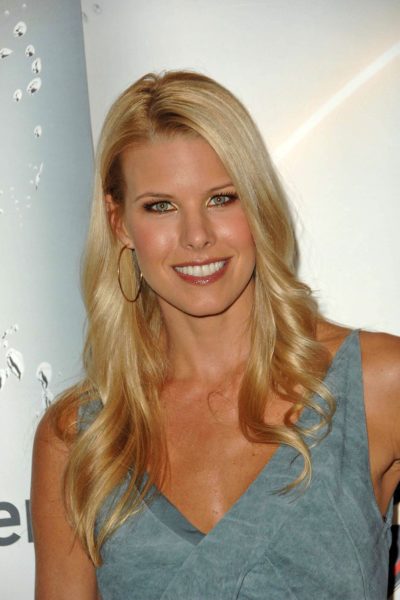 Ostrosky Stern in 2010, photo by s_bukley/Bigstock.com

Beth is the daughter of Judy, a model, and Robert Ostrosky, a dentist. Her mother is of one half Polish and one eighth Belgian [Walloon] descent, with the rest of her ancestry being German or mostly German. Her father possibly also has Polish ancestry.

Beth is married to radio and television personality Howard Stern.

Beth’s maternal grandmother was Adele Marie De Ham (the daughter of Guy Theodore De Ham and Minnie Schlieper). Adele was born in Pennsylvania. Guy was the son of Victor De Ham, who was likely a Belgian of Walloon ancestry, and of Margaret F. “Maggie” Rabell, who was born in either Pennsylvania or Germany. Minnie was the daughter of William Schlieper, who likely also had German ancestry, and of Anna “Annie” Hart, whose parents were German.