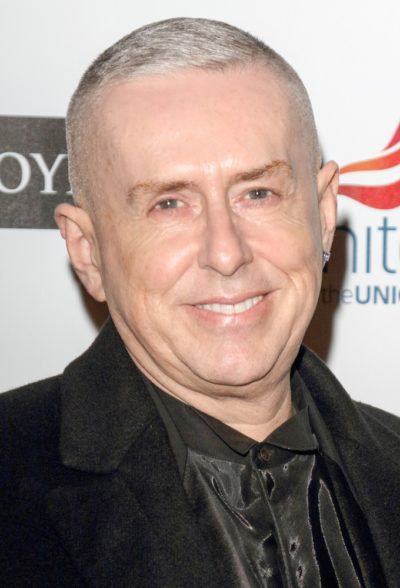 Holly Johnson is a British artist, musician, and writer. He is the lead singer of the pop band Frankie Goes to Hollywood.

Holly is the son of Patricia “Pat” (McLoughlin) and Eric Johnson.

Holly’s paternal grandparents were Patrick Johnson and a woman surnamed Joyce. Patrick was Irish. The surname Joyce is often Irish as well.