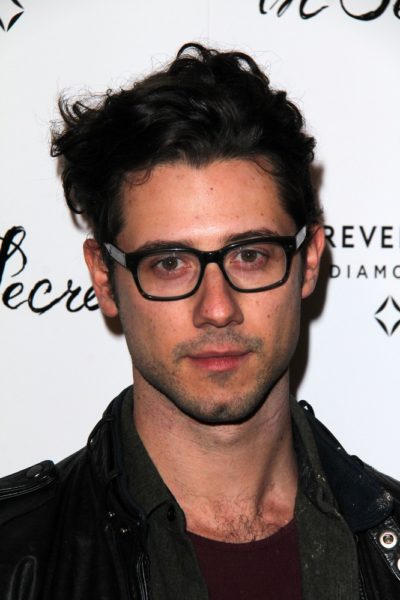 Hale Appleman is an American actor.

Hale’s paternal grandfather was Irving Lawrence Appleman (the son of Harron Appleman and Anna Weisman). Irving was born in New York. Harron was born in Romania, the son of Ela Appleman. Anna was from Poland.

Hale’s maternal grandfather was named Warren A. Fitzgerald (the son of Corinne/Corine). Corinne was the daughter of Ara.

Hale’s maternal grandmother was Elizabeth Streeter “Betty” Tabor (the daughter of Elwood/Ellwood Gordon Tabor and Mildred Streeter). Elwood was the son of Thomas Jefferson Tabor and Elizabeth “Lizzie” Hutchinson, who was Irish. Mildred was the daughter of Lewis R. Streeter, who was English, and of Helena/Helina A. Fidler.