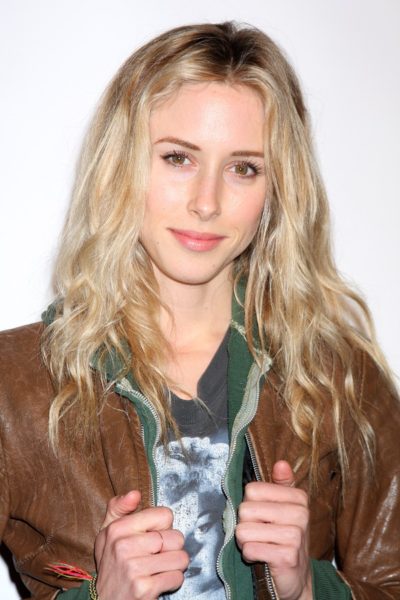 Zinser in 2012, photo by Joe Seer/www.bigstockphoto.com/

Gillian Zinser is an American actress. She appeared on the show 90210.

Her father was born in Berlin, Germany, and was likely an ethnic German. Her mother is an American, who is Ashkenazi Jewish. Her cousin, mother’s brother’s son, is actor Hale Appleman.

Gillian’s maternal grandfather was Irving Lawrence Appleman (the son of Harron Appleman and Anna Weisman). Irving was born in New York. Harron was born in Romania, the son of Ela Appleman. Anna was from Poland.