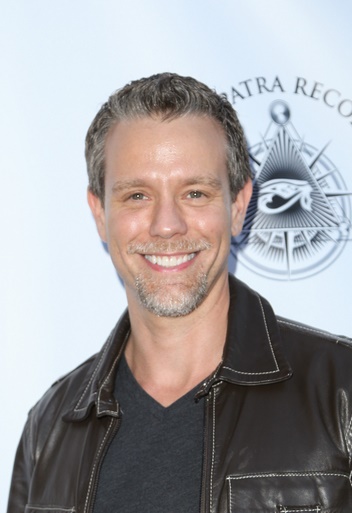 Adam Pascal is an American actor, singer, and musician. He is known for starring as Roger Davis in Rent on both stage and screen. His parents were/are both Jewish.

Adam is married to Cybele Chivian, with whom he has two children. Cybele is the daughter of Eric Chivian, who is the founder and director of the Center for Health and the Global Environment (CHGE) at Harvard Medical School.

Adam’s maternal grandfather was Philip Frishman (the son of Abraham/William Howard Frishman and Anna/Annie Schreiber). Philip was born in New York, to a Russian Jewish father and an Austrian Jewish mother. Abraham was born in Rictrokov, the son of Jacob Frishman and Jennie Markowitz. Anna was born in Galicia, the daughter of Wolf Schreiber and Sarah Meyer.