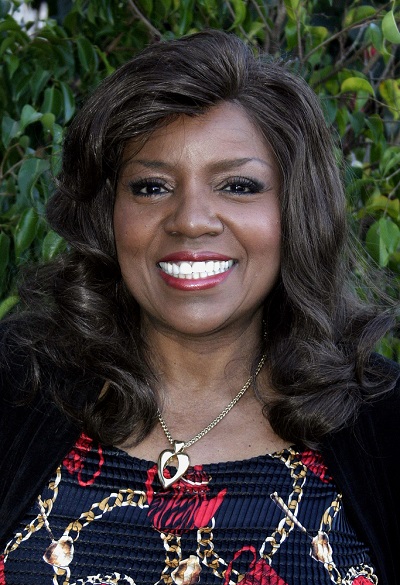 Gaynor in 2005, photo by Prphotos.com

Gloria Gaynor is an American singer. Among her hits is the song “I Will Survive.” She was a member of the jazz and R&B band The Soul Satisfiers.

She is the daughter of Queenie Mae/May and Daniel Fowles. Proctor is her mother’s first husband’s name. Gloria and her six siblings were raised mostly by their mother and maternal grandmother.