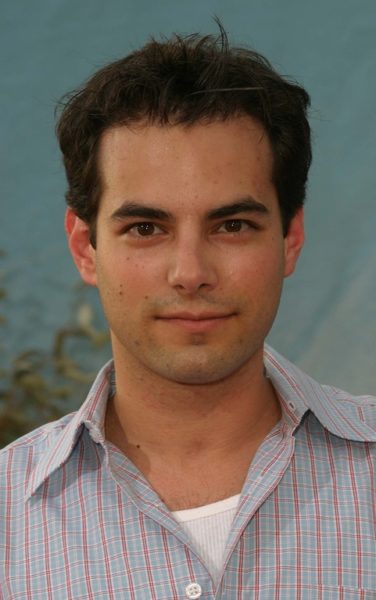 Elman in 2003, photo by Joe Seer/Bigstock.com

Jamie Elman is an American-born Canadian actor. He is known for his roles on the shows Student Bodies, American Dreams, and Yidlife Crisis.

Jamie is the son of Margo and Harvey Elman. He was raised in Montréal, Québec, Canada.

Jamie’s parents are both Jewish. Jamie studied Yiddish at a Jewish school in Montréal.

Jamie’s maternal grandfather was Leonel/Lionel Arnold Robitaille (the son of David Rabinovitch/Robitaille and Fanny/Fannie Abrams). Leonel was born in Sudbury, Ontario, Canada. David was born in Chisinau, Russian Empire, now Moldova, the son of Nahum/Nuchum Rabinovitch and Clara. Fanny was born in England, the daughter of Mortimer Abrams and Leah Porteraik.

Genealogy of Jamie Elman (focusing on his mother’s side) – http://www.geni.com