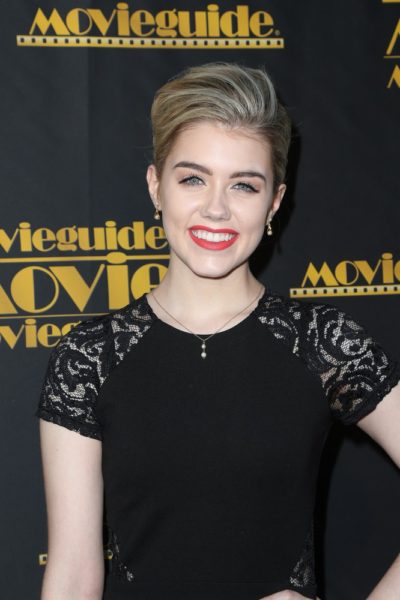 Gatlin Green is an American actress. She is also sometimes known as Gatlin Kate James.

Gatlin is the daughter of Wendi and Brian Green. She is married to actor Austin James.