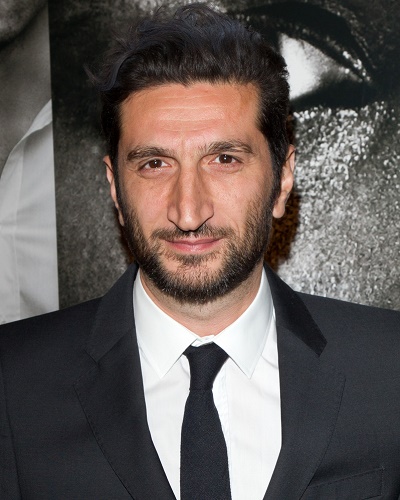 Fares Fares is an Assyrian-Swedish actor. His brother is director Josef Fares.

Fares was born in Beirut, Lebanon, of Assyrian origin. In 1987, when he was fourteen years old, his family moved to Sweden to escape the Lebanese Civil War, residing in Örebro, where they had relatives.

On his religion, Fares has said: “I’m not a Muslim. I was born Christian.” He often plays Middle Eastern characters.