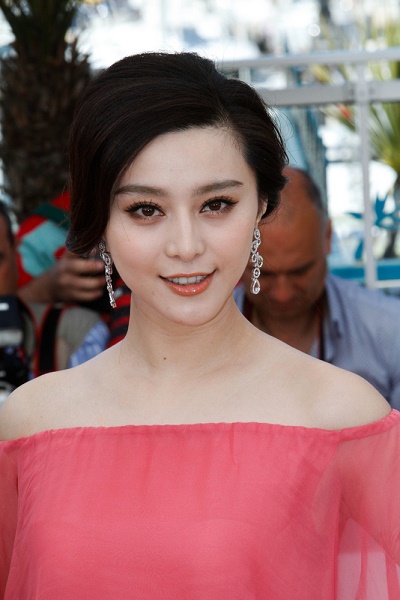 Fan Bingbing is a Chinese actress, model, television producer, and singer. In the west, she is known for playing Clarice Ferguson/Blink in X-Men: Days of Future Past. She is the daughter of Fan Tao and Zhang Chuanmei. Her brother is rapper Fan Chengcheng.