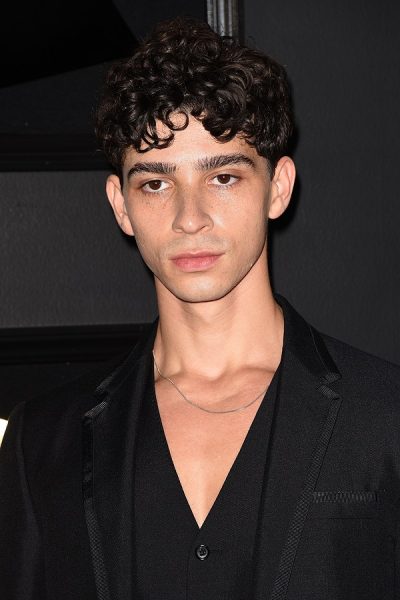 Powell in 2019, photo by kathclick/Bigstock.com

Isaac Cole Powell is an American actor and singer. He is known for his Broadway roles, including Once on This Island and West Side Story. His father, Will Powell, is a three-time world CrossFit champion.

His father is African-American and his mother is white.

A picture of Isaac’s father can be seen here.

I pass as a white person and am afforded white privilege so I don’t feel like I was ever discriminated against – at least not to my face – and it’s not like I’m trying to pass. These are just the cards I was dealt. So no, I didn’t really experience racism towards myself, but I was privy to it. I encountered a lot of ignorance from people who didn’t know my dad was black and thought they could get away with saying certain things – certain, um, words – around me.