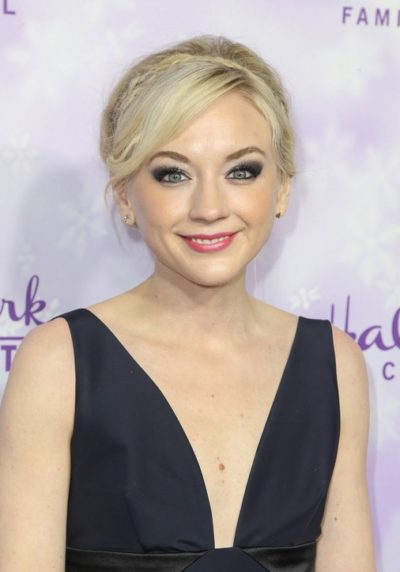 Emily Kinney is an American actress, singer, and songwriter.

Emily is the daughter of Jeanne/Jean and Vaughn Kinney.

Emily’s maternal grandfather was Francis L. “Frank” Mullally (the son of Michael J. Mullally and Rosa/Rose Harte). Francis was born in Nebraska. Michael and Rosa were from Ireland.