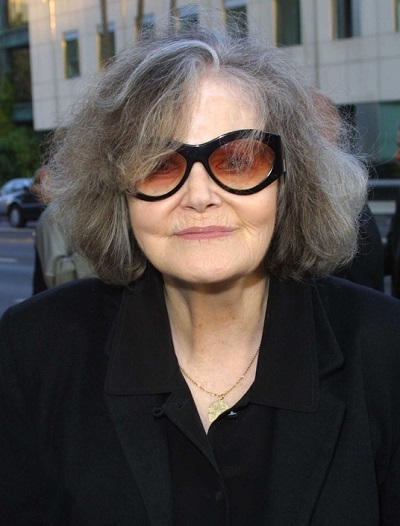 Brennan in 2002, photo by Prphotos.com

Eileen Brennan was an American actress. She was the daughter of silent film actress Hazel Regina “Jeanne” Minnehan and doctor John Gerald Brennen. She had two children, Patrick, a basketball player and actor, and Sam, a singer, with her former husband, British poet and photographer David John Lampson.