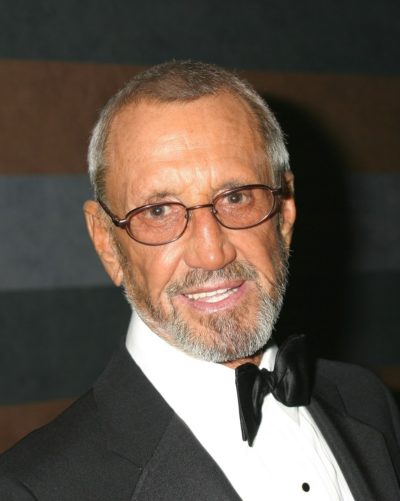 Scheider in 2003, photo by Prphotos

Roy Scheider was an American actor and boxer.

Roy was the son of Anna Madeline (Crosson) and Roy Bernhard Scheider. He was married to actress Benda Siemer, until his death. He had a daughter with his former wife, Cynthia Bebout; and two children, including actor, writer, and director Christian Scheider, with Brenda.

Roy’s paternal grandfather was Charles Scheider (the son of Bernhard Scheider and Marie Louise Froehlich). Charles was born in New Jersey, to parents from Prussia.

Roy’s maternal grandfather was Peter Francis Crosson (the son of William Crosson and Mary McCafferty). Peter was born in Scotland, to Irish parents.

Genealogy of Roy Scheider (focusing on his father’s side) – http://worldconnect.rootsweb.ancestry.com