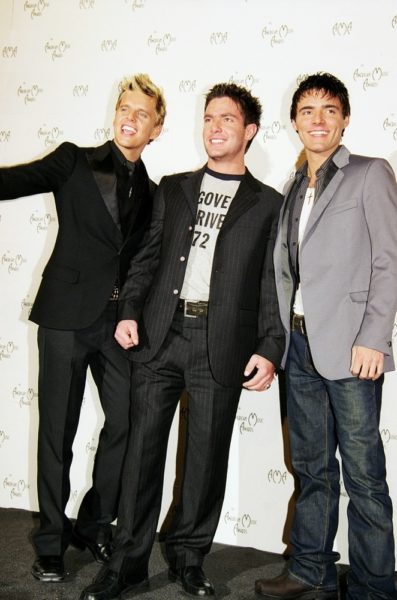 Christian Burns is a British musician. He is the former vocalist and rhythm guitarist for the English pop-rock group BBMak.