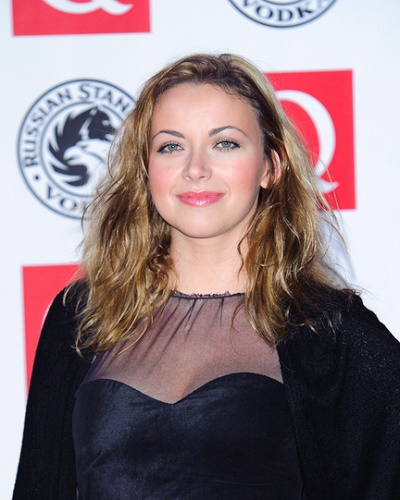 She is the daughter of Maria (Cooper) and Stephen Reed. Charlotte is married to musician Johnny Powell. She has two children with her former partner, rugby union player Gavin Henson; and a daughter with Johnny.

One of Charlotte’s maternal great-grandfathers was named Arthur Cooper. He was the son of Rachel Goode.