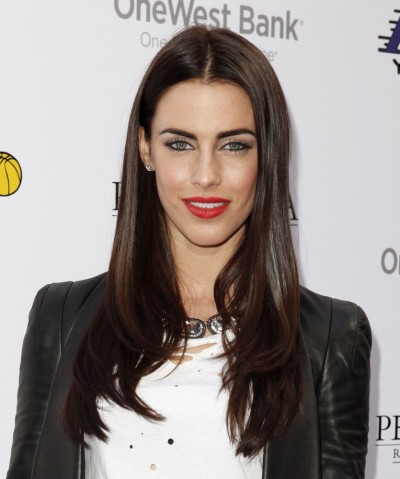 Lowndes in 2013, photo by prphotos.com

Jessica Lowndes is a Canadian actress, singer, and songwriter. She is known for her role as Adrianna Tate-Duncan on the series 90210.

Jessica has English, Scottish, and Irish ancestry. Several web sites also list her as having German and Ukrainian roots. It is not clear if this is accurate.

Jessica’s paternal grandmother was Dorene Evelyn Hardie (the daughter of William David Hardie and Violet Edna Trudgeon). William was the son of George Hardie and Charlotte Jones. Violet was the daughter of Edward Norris Trudgeon and Agnes Tweedy Dunn.

Genealogy of Jessica’s paternal grandmother, Dorene Evelyn Hardie (focusing on her own mother’s side) – http://www.timms.ca