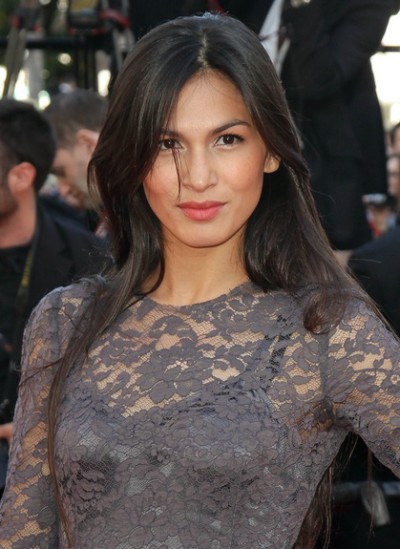 Élodie Yung is a French actress. She is known for her roles in the films District 13: Ultimatum, G.I. Joe: Retaliation, Narcopolis, Gods of Egypt, and Secret Society of Second-Born Royals, and on the shows Daredevil and The Defenders, as Elektra, and The Cleaning Lady.

Her father is Cambodian, and left Cambodia during the Khmer Rouge regime, in 1975. Her mother is French, and also of part Italian descent. She has a daughter with English actor Jonathan Howard.