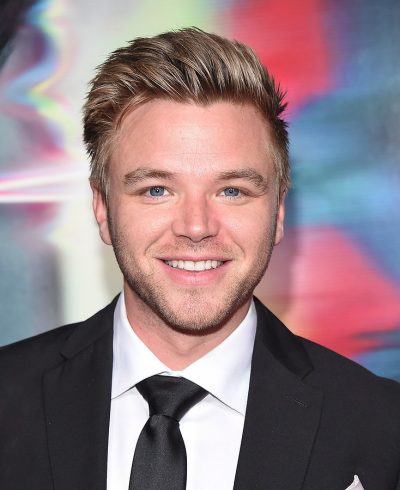 Davern in 2017, photo by DFree/Bigstock.com

Brett Davern is an American actor.

Brett’s maternal grandfather was Edgar Paul Boslaugh (the son of Chancery Clayton Boslaugh and Emma Alice Smith). Edgar was born in South Dakota. Clayton was born in Iowa, the son of Jasper Boslaugh/Bouslaugh and Martha Anna McCleerey. Emma was born in Michigan, the daughter of James Smith, who was English, and of Mary Ann Styles.