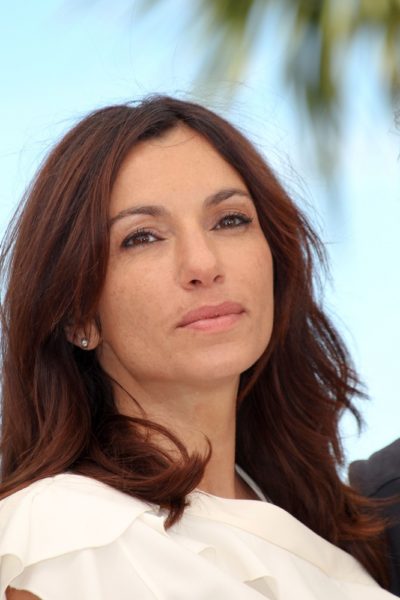 Aure Atika is a French actress, writer, and director.

Aure’s mother, Ode Atika Bitton, is of Sephardi Jewish descent. Her family moved to France from Casablanca, Morocco, during the 1960s.

Aure’s mother said that she conceived her with Michel Fournier, a French cinematographer. A DNA test taken by Aure in 2008, after Michel’s death, indicated that he was not her biological father.

The identity of Aure’s biological father is thus (publicly) unknown.

About her background, Aure has stated:

I was raised in Paris and in South France. I feel Parisian, French, Moroccan… not Portuguese because I spent only three days over there.