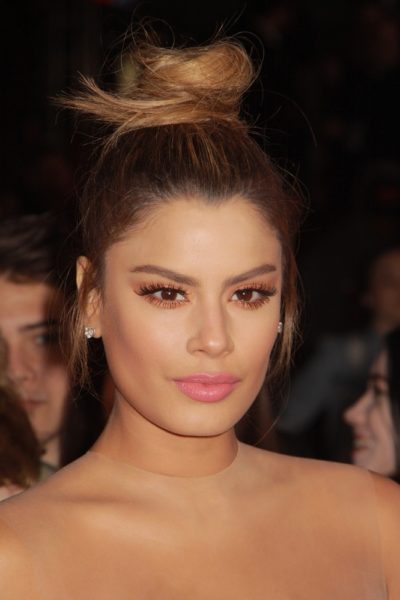 Ariadna Gutiérrez is a Colombian television host, fashion model, and beauty pageant titleholder. She was crowned Miss Colombia 2014. She is known for being the first runner-up of Miss Universe 2015. She is the biological daughter of poet Jorge Marel (Jorge Hernández Gómez) and Shirley Lucía Álvarez Arévalo. She was adopted by her maternal grandaunt, Josefina Antonia Arévalo Quintero, and Josefina’s husband, Wilson Alfonso Gutiérrez Gutiérrez.