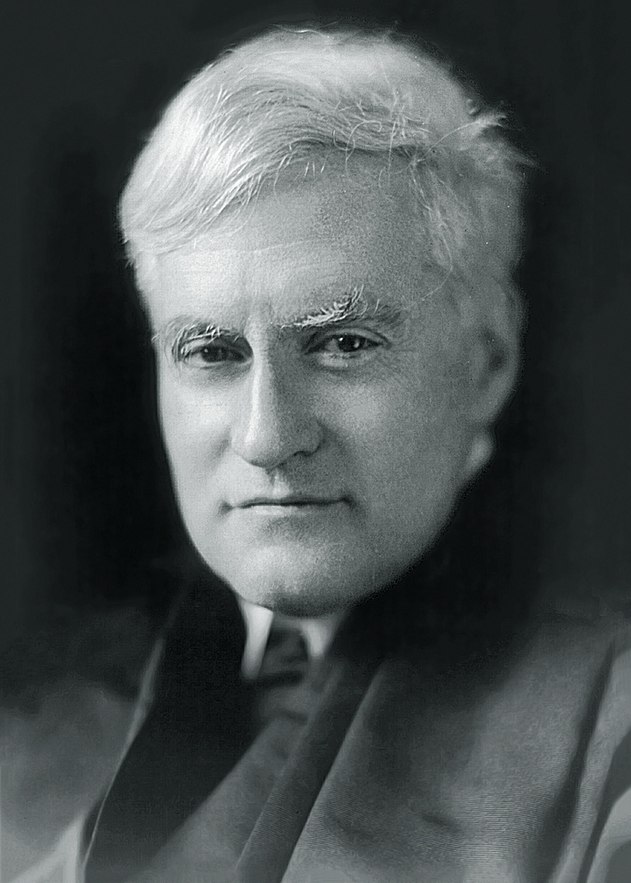 Justice Cardozo was the son of Rebecca Washington (Nathan) and Albert Jacob Cardozo. His family was Jewish, both Sephardi (from England, Portugal, Spain, and Morocco), and a smaller amount of Ashkenazi (from Germany).

Justice Cardozo was a first cousin of poet Emma Lazarus. Their mothers were sisters. He was also a distant cousin of actress and model Riley Keough, through Riley’s great-great-grandmother Bernita Greenwold.

Justice Cardozo could be considered the first Hispanic Justice on the United States Supreme Court, preceding Sonia Sotomayor, because of his mostly Sephardi ancestry.