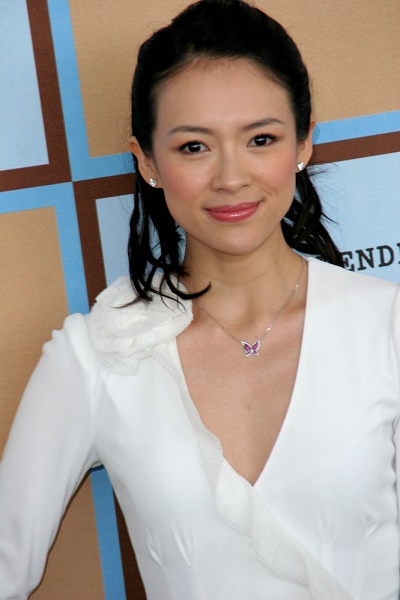 Zhang Ziyi, also known as Ziyi Zhang, is a Chinese actress and model. She is known for her roles in the films Crouching Tiger, Hidden Dragon, Rush Hour 2, and The Horsemen.

Her father, Zhang Yuanxiao, is an accountant and later economist. Her mother, Li Zhousheng, is a kindergarten teacher. She is married to musician Wang Feng, with whom she has two children.