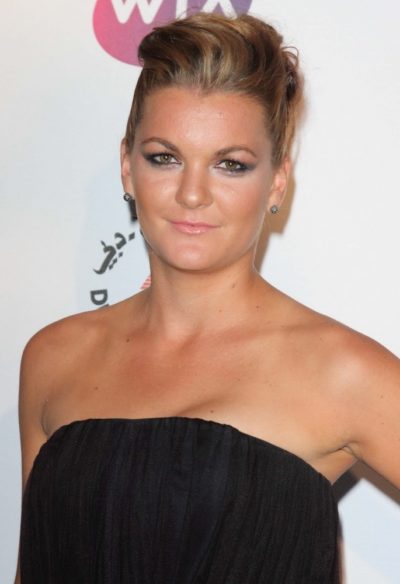 Radwanska in 2012, Photo by Prphotos

Agnieska’s paternal grandfather is named Władysław Radwański. He was an ice hockey player for KS Cracovia.

Agnieska’s paternal grandmother is named Barbara. One of her great-grandmothers was named Anna.