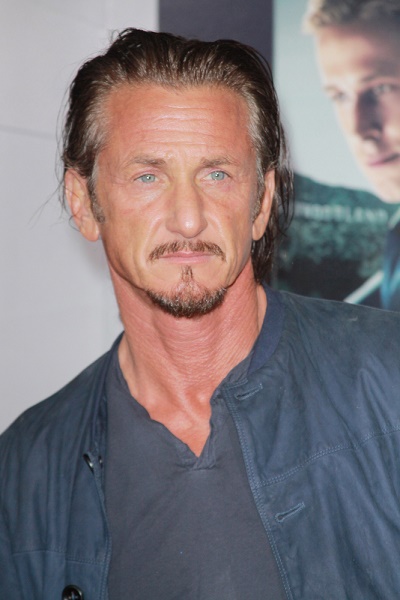 He is the son of actor and director Leo Penn and actress Eileen Ryan (born Eileen Annucci). He is the brother of musician Michael Penn and actor Chris Penn. His father was Jewish, the son of emigrants from Russia and/or Lithuania. His mother, who was raised Catholic, was of half Italian and half Irish ancestry.

Sean’s mother had said that his father could have had Sephardi Jewish ancestry, as the family’s original surname is said to be Pinon.