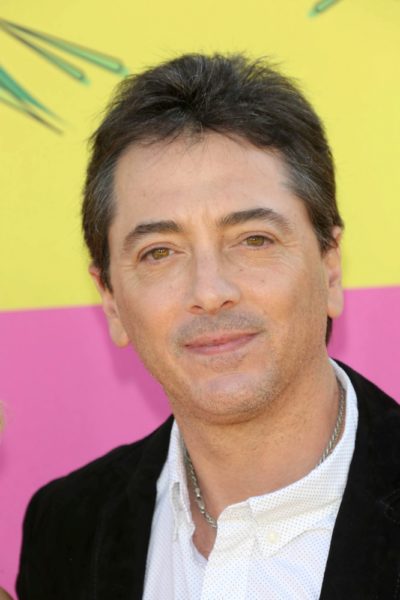 Scott Baio is an American actor and director. He is known for playing Charles on the series Charles in Charge. He is the son of Rose (DeLuca) and Mario J. Baio, both of Italian (Sicilian) descent. He is a cousin of actor Jimmy Baio and musician Chris Baio. Scott is married to Renée Sloan.