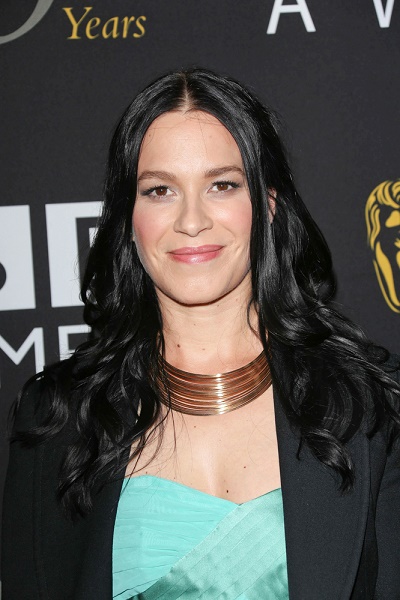 Potente in 2012, photo by Prphotos.com

Franka Potente is a German film actress and singer. She has starred in the films Run Lola Run, The Bourne Identity, and The Bourne Supremacy, among many others.

However, there are people of ethnic German descent with the surname Potente as well.

Franka is married to American actor Derek Richardson, with whom she has two children.