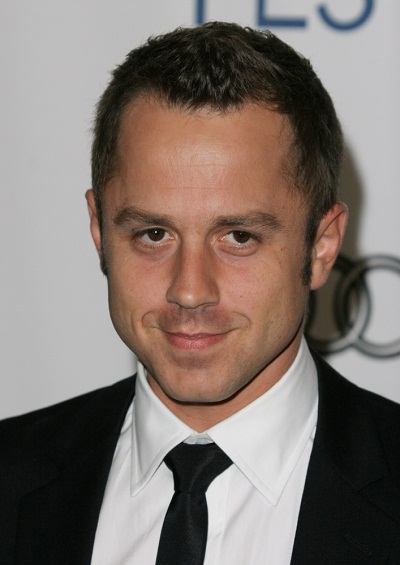 Giovanni Ribisi is an American actor, producer, and philanthropist. His twin sister is actress Marissa Ribisi. His father is of half Italian/Sicilian, one quarter German, and roughly one quarter English/British Isles ancestry. His mother has English ancestry. Giovanni has a daughter with his former wife, actress and model Mariah O’Brien.

Giovanni’s paternal grandfather was Albert Prescott Ribisi (the son of Salvatore/Salvador Ribisi and Mary DiSalvo). Albert was born in California, and was of Italian/Sicilian descent. Mary was the daughter of Vincenzo DiSalvo and Teresa Inglima, whose family was from Marineo, Palermo, Sicily.

Giovanni’s maternal grandfather was Tom J. Landrum (the son of John Walden Landrum and Mamie/Mary B. Hale). John was the son of James David Landrum and Catherine Robbins.