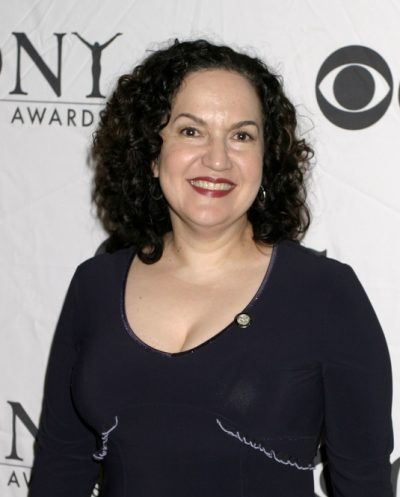 Olga Merediz is an American actress and singer. Among her roles is her Tony-winning performance in the musical In the Heights, whose film version she also starred in, Encanto, and the shows Shades of Blue and Orange Is the New Black.

She was born in Guantánamo, Cuba. Her family moved to Miami, Florida, U.S., when she was five, and also lived in Puerto Rico for much of her teen years.