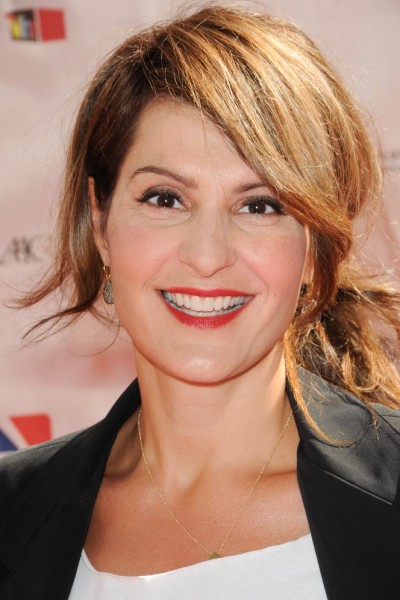 Vardalos in 2010, photo by Prphotos

Nia Vardalos is a Canadian-American actress, screenwriter, director, and producer. Nia has starred in films since 1996, and gained success with her 2002 leading role, My Big Fat Greek Wedding.

Nia was born in Winnipeg, to parents of Greek descent, Doreen, a bookkeeper and homemaker, and Constantine “Gus” Vardalos, who worked in business. She was raised in Canada, and eventually moved to the U.S., becoming a U.S. citizen in 1999. She has a daughter, who is adopted, with her former husband, American actor Ian Gomez.

Nia was named after her grandmothers, Eugenia and Antonia.