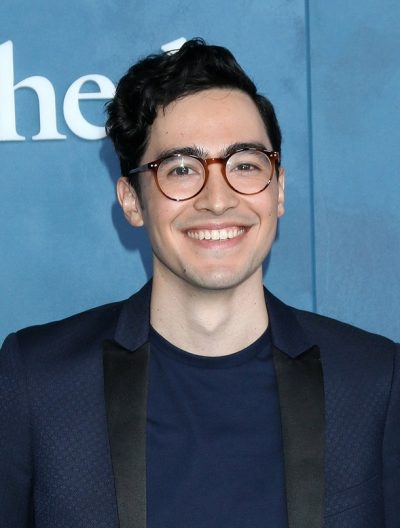 Troy Iwata is an American actor. He has appeared on Netflix series Dash & Lily.

His father is from California, and is of Japanese descent. His mother is Ashkenazi Jewish.

Troy’s paternal grandfather was Richard Hiroshi/Heroshi Iwata (the son of Tamasaburo Iwata and Isao/Iran Otsuka). Richard was born in California, to Japanese parents.

Troy’s paternal grandmother was Victoria Katsuko “Vickie” Hata (the daughter of Torao Hata and Naka Nakamura). Victoria was born in Hawaii, to parents from Japan.