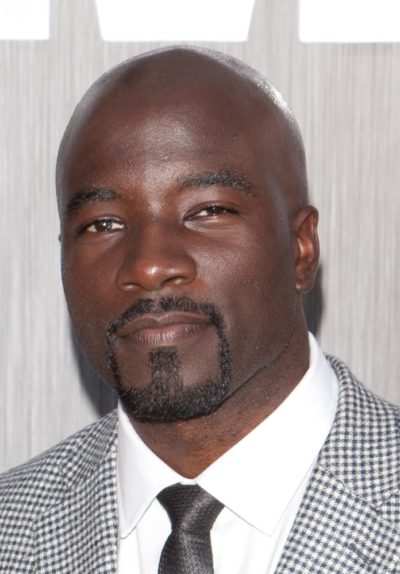 Mike Colter is an American actor. He is known for playing comic book character Luke Cage.

He is married to Iva, with whom he has a daughter. He is a second cousin of actress Viola Davis. His paternal grandmother, Vinnie/Viney Logan, was the sister of her maternal grandfather, Henry Logan.

Mike’s paternal grandmother was Vinnie/Viney Logan (the daughter of John/Johny/Johnie Mintz and Corine/Corrine Revanel/Ravenel/Ravernal/Ravenell). Vinnie was born in South Carolina. John was the son of Edward Mintz and Susan Floyd. Corine was the daughter of William/Rierson Ravenell/Ravenel and Mettie/Mittie/Minty/Mintise Sweitzer.