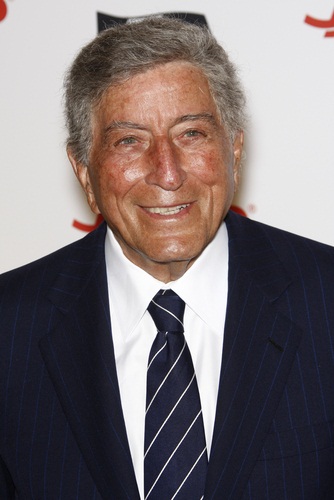 Tony Bennett is an American singer of traditional pop standards, show tunes, and jazz, as well as a painter. His mother, Anna Maria (Suraci), was born in New York, to Italian parents from Calabria, and his father, Giovanni/John Benedetto, was Italian, from Reggio Calabria. His parents were both from poor farming families.

Tony’s paternal grandmother was named Maria Suraci (the daughter of Domenico Suraci). Domenico was the son of Giuseppe Suraci and Antonia Melana.

Tony’s maternal grandfather was Antonio Suraci (the son of Francesco Suraci and Maria Catalano). Antonio was born in Podargoni, Province of Reggio Calabria, Calabria. Francesco was the son of Domenico Suraci.