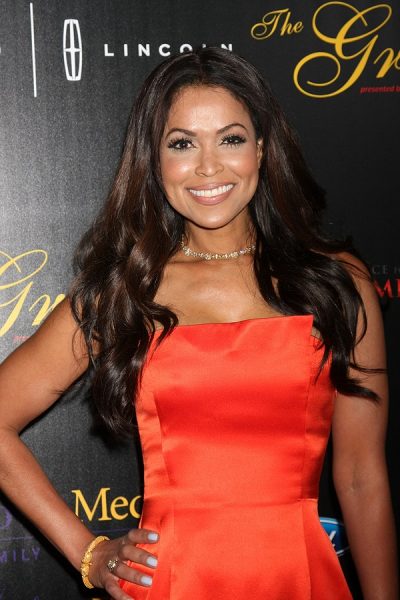 Edmonds in 2015, photo by kathclick/Bigstock.com

Tracey Edmonds is an American businessperson, television producer, and personality.

Tracey is the daughter of Jacqueline and George McQuarn. Her parents are both black, as are all of her grandparents. She has two children with her former husband, singer, songwriter, and record producer Babyface (Kenneth Brian Edmonds).

Tracy’s paternal grandfather was Luther McQuarn (the son of George McQuarn and Laura Gaines). Luther was born in Louisiana. George was the son of Oliver McQuan/McQuvin and Julia. Laura was the daughter of Nathan Gaines and Maria Logan/Logans.

Tracy’s paternal grandmother was named Mary Dial (the daughter of parents with the surnames Texada and Dial). Mary was born in Louisiana. Mary’s maternal grandparents were likely John Dial and Mary.

Tracy’s maternal grandmother was Versie Lee O’Bryant (the daughter of Joe O’Bryant and Mollie Murray). Versie was born in Texas.