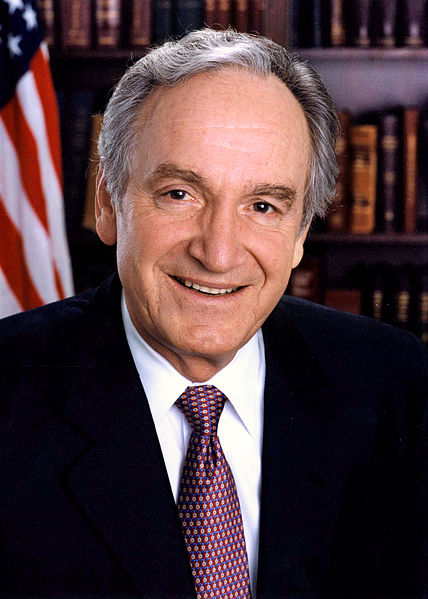 Tom is the son of Franciska/Frances (Berčič/Bersich) Valentine and Patrick Francis Harkin. His father was born in Iowa, of Irish descent. His mother was born in Suha, Slovenia. He is married to attorney Ruth (Raduenz) Harkin, with whom he has two children.

Tom’s paternal grandfather was John Harkin (the son of Daniel Harkin and Mary Rose Carney/Kearney). John was born in Wisconsin, to parents who were born in Donegal, Ireland. Daniel was son of Thomas H. Harkin and Mary McLaughlin.

Tom’s paternal grandmother was Mary Meade (the daughter of John Meade and Bridget McLaughlin). Mary was born in New York, to Irish parents. John was born in Meath, the son of Christopher Meade and Margaret Wall.

Source: Genealogy of Tom Harkin (focusing on his father’s side) – http://freepages.genealogy.rootsweb.ancestry.com