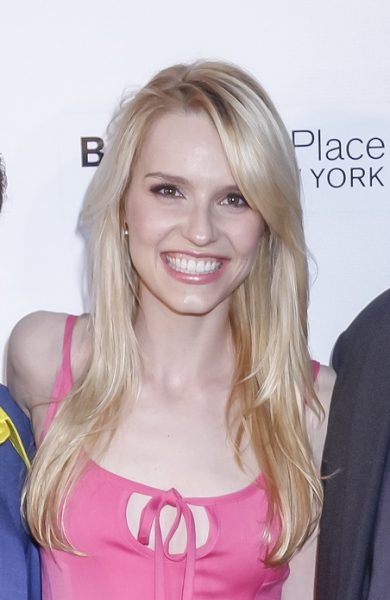 Gia Crovatin is an American actress.

Gia’s paternal grandfather was Giordano “Jordan” Crovatin (the son of Giusto/Gusto Crovatin/Krovatin/Hrovatin and Giovanna Scarpetti/Scarpelti). Giordano was born in Trieste, Italy, and was of Slovenian and Italian descent.

Source: Genealogy of Gia Crovatin (focusing on her mother’s side) – http://www.laidman.org