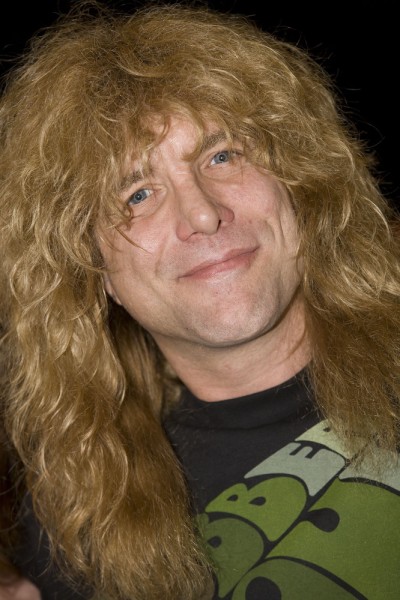 Steven Adler is an American musician. He was a drummer for rock band Guns N’ Roses. Other members of the band include or have included Duff McKagan, Melissa Reese, Axl Rose, Slash, Matt Sorum, and Izzy Stradlin.

He is the son of Deanna and Michael “Mike” Coletti. His father was Italian-American (and Catholic). His mother is Jewish. Adler is his stepfather’s surname.

Steven is married to Carolina Ferreira.

Steven’s maternal grandfather was Nathan/Norman Mayer Sheiner (the son of Jacob Scheiner and Regina Braier). Nathan was born in Ohio. Jacob was born in Galicia, the son of Samuel Sheiner and Geza Haberman. Regina was the daughter of Novy Braier and Anna Daz.

Steven’s maternal grandmother was Lilian Kronenberg (the daughter of Josef Kronenberg and Yetta Newman). Lilian was a Polish Jewish emigrant, from Warsaw, who moved to U.S. in 1939. She lost relatives in the Holocaust.

Genealogy of Steven Adler (focusing on his mother’s side) – https://www.geni.com