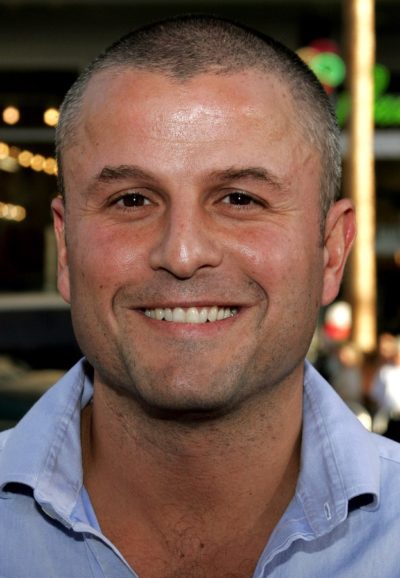 Lemme in 2006, photo by Starfrenzy/www.bigstockphoto.com/

Steve Lemme is an American actor, writer, producer, director, and comedian. He is a member of the comedy troupe Broken Lizard, along with Jay Chandrasekhar, Kevin Heffernan, Paul Soter, and Erik Stolhanske.

His father, Carlos Lemme, is Argentinian. His mother, Gloria, is from New York, and is of French and Puerto Rican descent.