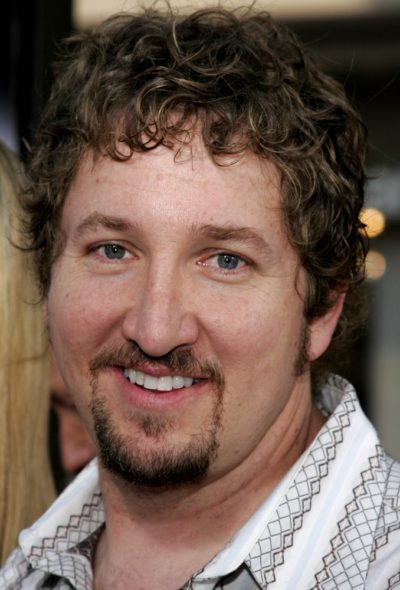 Paul Soter is an American actor, writer, and director. He is a member of the comedy troupe Broken Lizard, along with Jay Chandrasekhar, Kevin Heffernan, Steve Lemme, and Erik Stolhanske.

Paul is the son of Jacqueline (Heilman) and Charles Soter.

Paul’s maternal grandfather was Jack Joseph Heilman (the son of Theodore Heilman and Margurite/Margaret Schneider/Snyder). Jack was born in North Dakota, to ethnic German parents from Russia. Theodore was the son of Peter Heilman and Rosina Bleile. Margurite was the daughter of Jacob Schneider and Franzeska Friedrich.