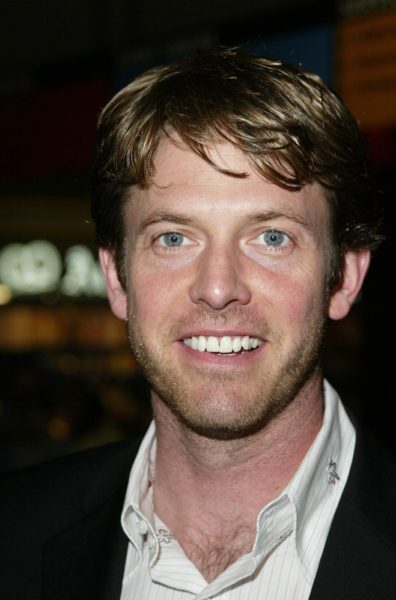 Erik Stolhanske is an American actor, writer, producer, and comedian. He is a member of the comedy troupe Broken Lizard, along with Jay Chandrasekhar, Kevin Heffernan, Steve Lemme, and Paul Soter.

Erik is the son of Linda Louise (Hanson) and James Gordon Stolhanske. His father is of 3/8ths Norwegian, one quarter Swedish, 5/16ths British Isles (Scottish, English), and 1/16th German, descent. His mother is of part Swedish descent.

Erik’s paternal grandfather was Gordon Oscar Stolhanske (the son of Oscar Walfrid Stolhanske and Lulu/Lula R. Avery). Oscar was born in Värmland, Sweden, the son of Johan Fredrik Jansson Stålhandske and Wilhelmina Stake. Lulu was the daughter of Thomas Milton Avery and Mary Ann Gilpin, and likely had English and Scottish ancestry.

Erik’s paternal grandmother was Clara Mabel Fink (the daughter of Eddie James Fink and Jennie O. Frederickson). Eddie was the son of John M. Fink, who was born in Canada, to a German father and a Canadian mother, of Scottish descent, and Ellen Mary Strum, who was Norwegian. Jennie was born in Wisconsin, to Norwegian parents.