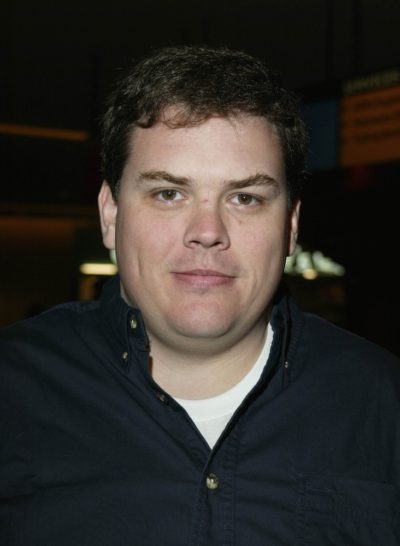 Kevin Heffernan is an American actor, writer, producer, director, and comedian. He is a member of the comedy troupe Broken Lizard, along with Jay Chandrasekhar, Steve Lemme, Paul Soter, and Erik Stolhanske.

Kevin is the son of Cathe Jane (Eibey), a West Haven treasurer, and Eugene Michael Heffernan, a probate judge.

Source: Genealogy of Kevin Heffernan (focusing on his father’s side) – http://www.genealogy.com