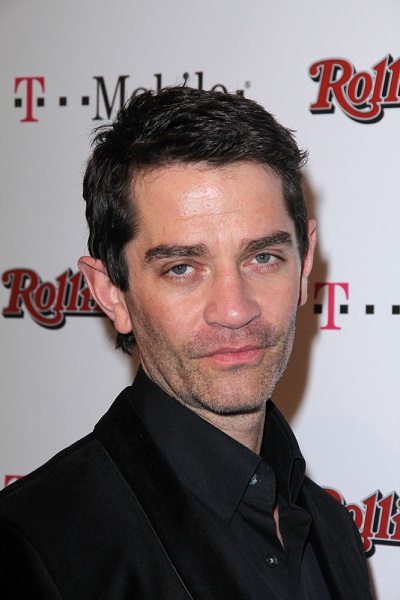 James Frain is a British actor. He was brought up in Stansted Mountfitchet, Essex, the eldest of eight children of a teacher mother and stockbroker father. He is married to director Marta Cunningham, with whom he has two children.