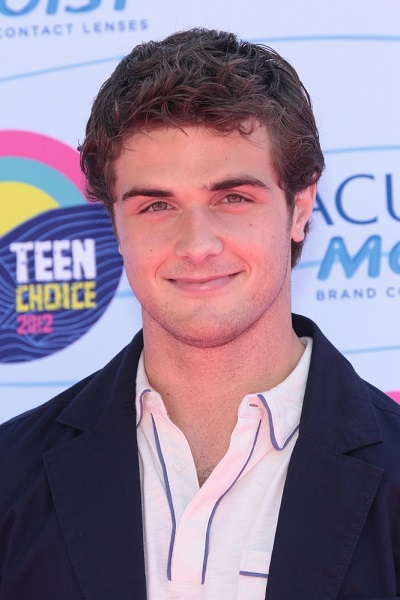 Mirchoff in 2012, photo by Prphotos.com

Beau Mirchoff is an American and Canadian actor. Born in Seattle, he was raised mostly in Victoria, British Columbia.

Beau’s maternal grandmother is named Anne Elizabeth Cross (who likely is the daughter of Ray Cross and Violette Agnes Jones).