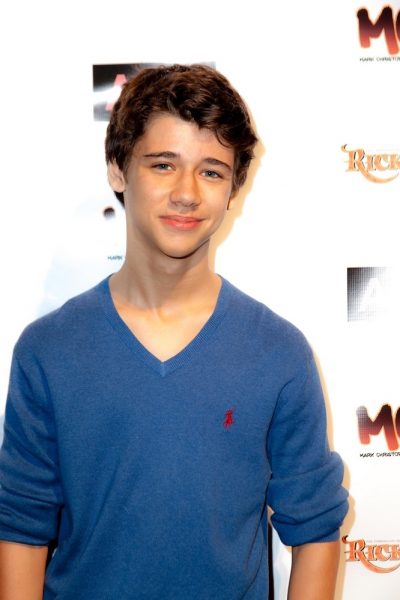 Uriah Shelton is an American actor and singer. He is known for his roles on the series The Glades and in the film Freaky.

Uriah’s maternal grandfather likely was the son of Crimm Sanders Massey and Maude Lee Mathis. Crimm was the son of Homer Rodolphus Massey and Anna/Annie Lee Huey. Maude was the daughter of Henry Edward “Abe” Mathis and Alice Sykes.