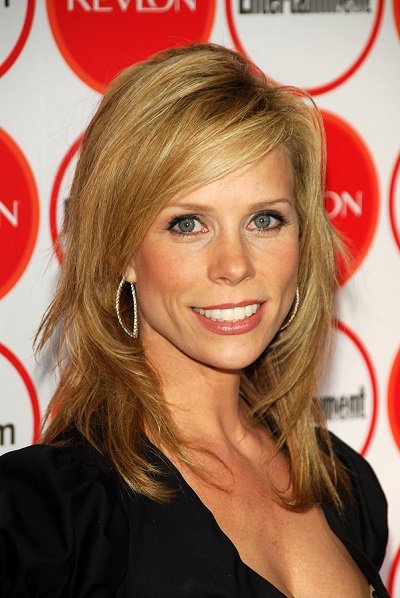 Hines in 2006, photo by s_bukley/Bigstock.com

Cheryl Hines is an American actress, comedian, producer, and director.

Cheryl’s paternal grandfather was James Earl Hines (the son of Richard Edward Hines and Nora/Norah Josephine Keough). James was born in New York. The surname Hines was originally Hines/Heintz. Richard was the son of George W. Hines and Annie Piety Helferstay, whose father was of German descent, and whose maternal grandparents were French planters from Haiti who came to the U.S. during the Haitian Revolution. Cheryl’s great-grandmother Nora was Irish.

Cheryl’s paternal grandmother was Mary Ruth Powell (the daughter of William Titus Powell and Leola/Eulalia Sally Cumbaa/Cumbee). Mary Ruth was born in Florida. William was the son of William Addison Powell, who was Welsh, and of Maria/Mirah Young. Leola was the daughter of James Madison Cumbaa and Sarah Francis Grey.