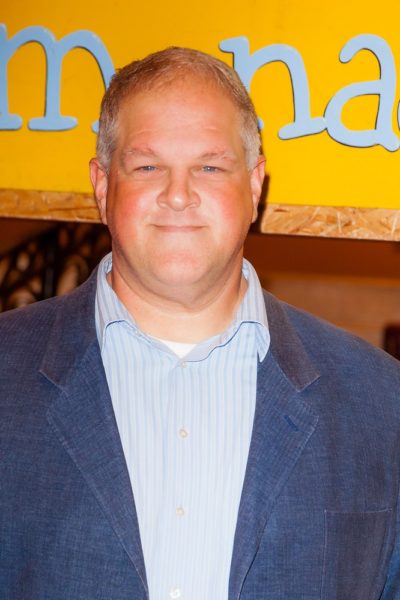 Abraham Benrubi is an American actor.

Abraham is the son of Patricia and Asher Benrubi. His father is an actor and a radio personality, and is sometimes credited as “The Smash.”

Abraham’s paternal grandfather was named Ruben Benrubi. Ruben was born in Greece, to a Jewish family, and was a Holocaust survivor.

Abraham’s paternal grandmother was named Elenista “Eleni” Maka. Eleni was born in Naoussa, Greece, to a Greek Orthodox family. She converted to Judaism and changed her first name to “Rachel.”