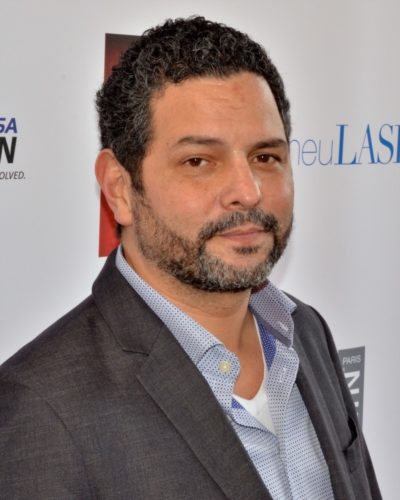 Alexander Dinelaris is an American screenwriter and producer.

Alexander is the son of Maria Ramirez and Alexander Dinelaris. Alexander has stated that he has Armenian, Cuban, and Puerto Rican ancestry. Alexander is married to Nyla Mabro, with whom he has two daughters.