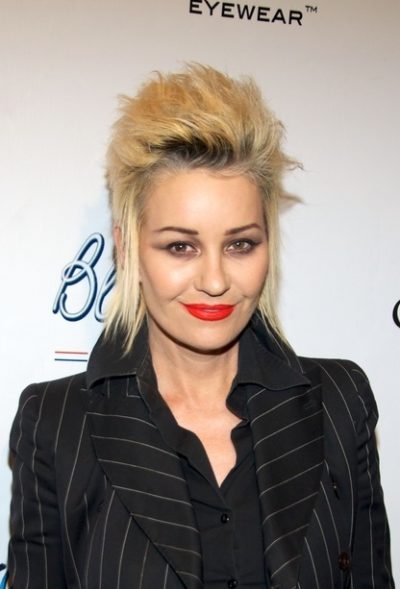 Siobhan Fahey is an Irish singer, songwriter, musician, producer, and DJ. She was previously part of the music group Bananarama, alongside Sara Dallin and Keren Woodward. Jacquie O’Sullivan replaced her as a singer for the band. Siobhan has also been a member of the alternative pop and rock musical duo Shakespears Sister, with Marcella Detroit.

Siobhan is the daughter of Helen and Joseph Fahey, both from County Tipperary, Ireland. The family moved to Yorkshire, England, when she was two years old, and she also lived in Edinburgh, Scotland, and Gloucester and Harpenden, both in England, before moving to London to pursue a music career at age sixteen.

Siobhan has two children with her former husband, musician David A. Stewart.